British suffered almost 60,000 casualties making it the bloodiest day in British military history. The final tally included 420,000 British casualties, 200,000 French and the Germans 500,000. The reward for this effort was the six-mile movement of the British front line into German territory. "Rendezvous with Death:"


Seeger kept his appointment with death on July 1, 1916 - the first day of the Battle of the Somme. He was 28 years old. 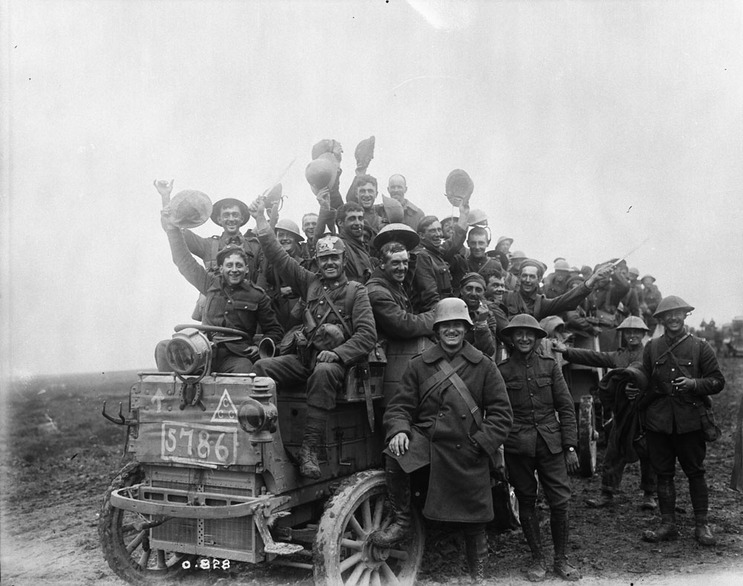